JENNIFER Aniston stripped off to a tiny bra as she revealed her secret IVF battle to have children.

The actress, 53, has bravely spoken out about her struggles to start a family.

Jennifer, who wowed in a tiny black Chanel bra for the magazine photoshoot, has never publicly discussed IVF or trying to have kids.

But in a recent interview with Allure, the Friends star revealed the lengths she took to try and get pregnant during her late 30s, 40s. 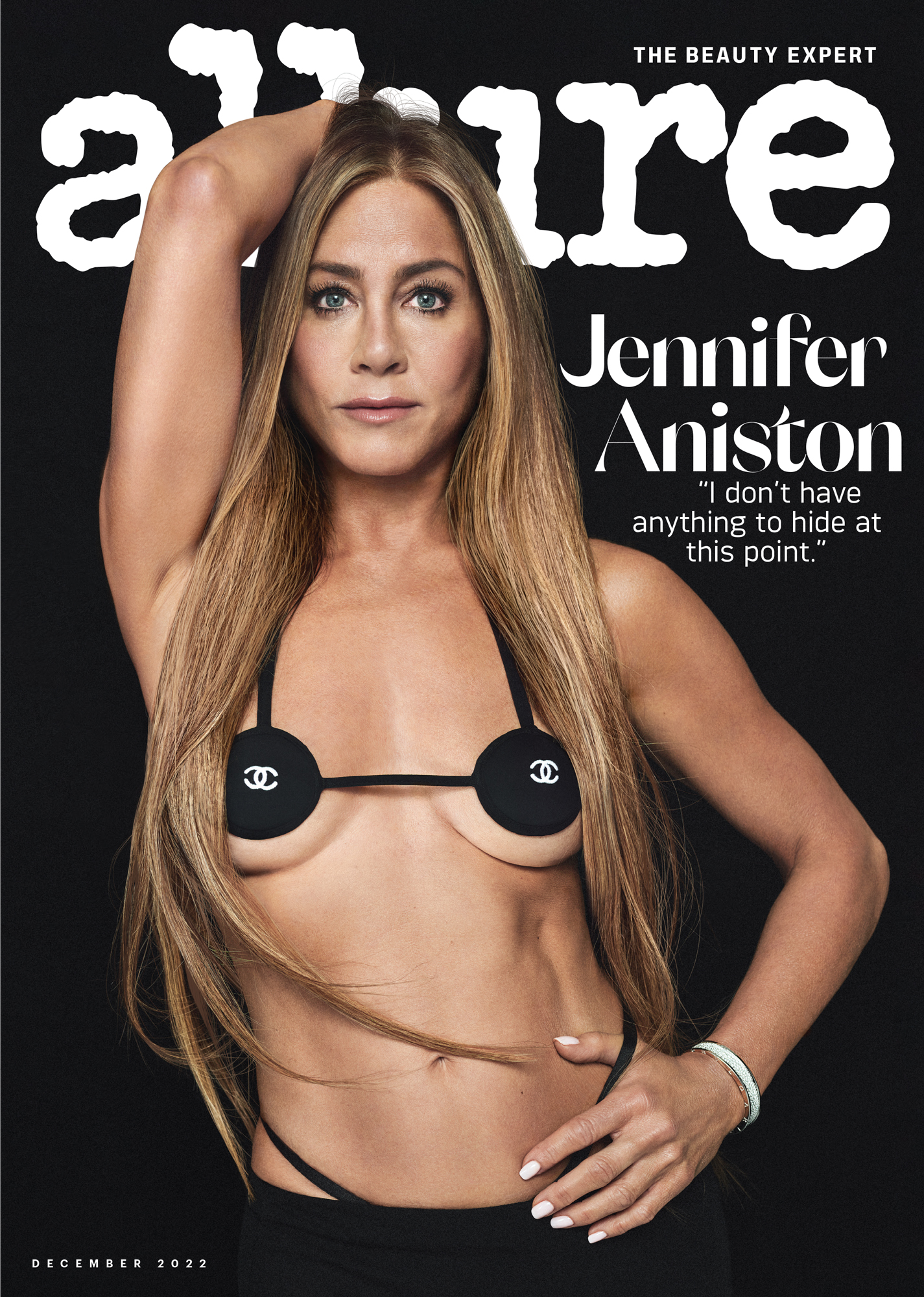 “It was really hard. I was going through IVF, drinking Chinese teas, you name it,” Jennifer explained.

“I was throwing everything at it.

“I would’ve given anything if someone had said to me, ‘Freeze your eggs. Do yourself a favour.’

“You just don’t think it. So here I am today. The ship has sailed.”

She added: “I have zero regrets.

“I actually feel a little relief now because there is no more, ‘Can I? Maybe. Maybe. Maybe.’ I don’t have to think about that anymore.”

Jennifer explained that she was very career driven at the time, and went on to slam rumours that she divorced her ex husband Brad Pitt divorced because they didn’t start a family.

“I just cared about my career. And God forbid a woman is successful and doesn’t have a child,” Jennifer said.

“And the reason my husband left me, why we broke up and ended our marriage, was because I wouldn’t give him a kid.

“It was absolute lies. I don’t have anything to hide at this point.”

Jennifer is keen to write a book to share her struggles with others in the same boat.

“I’ve spent so many years protecting my story about IVF.

“I’m so protective of these parts because I feel like there’s so little that I get to keep to myself.

“The world creates narratives that aren’t true, so I might as well tell the truth.

“I feel like I’m coming out of hibernation. I don’t have anything to hide.” 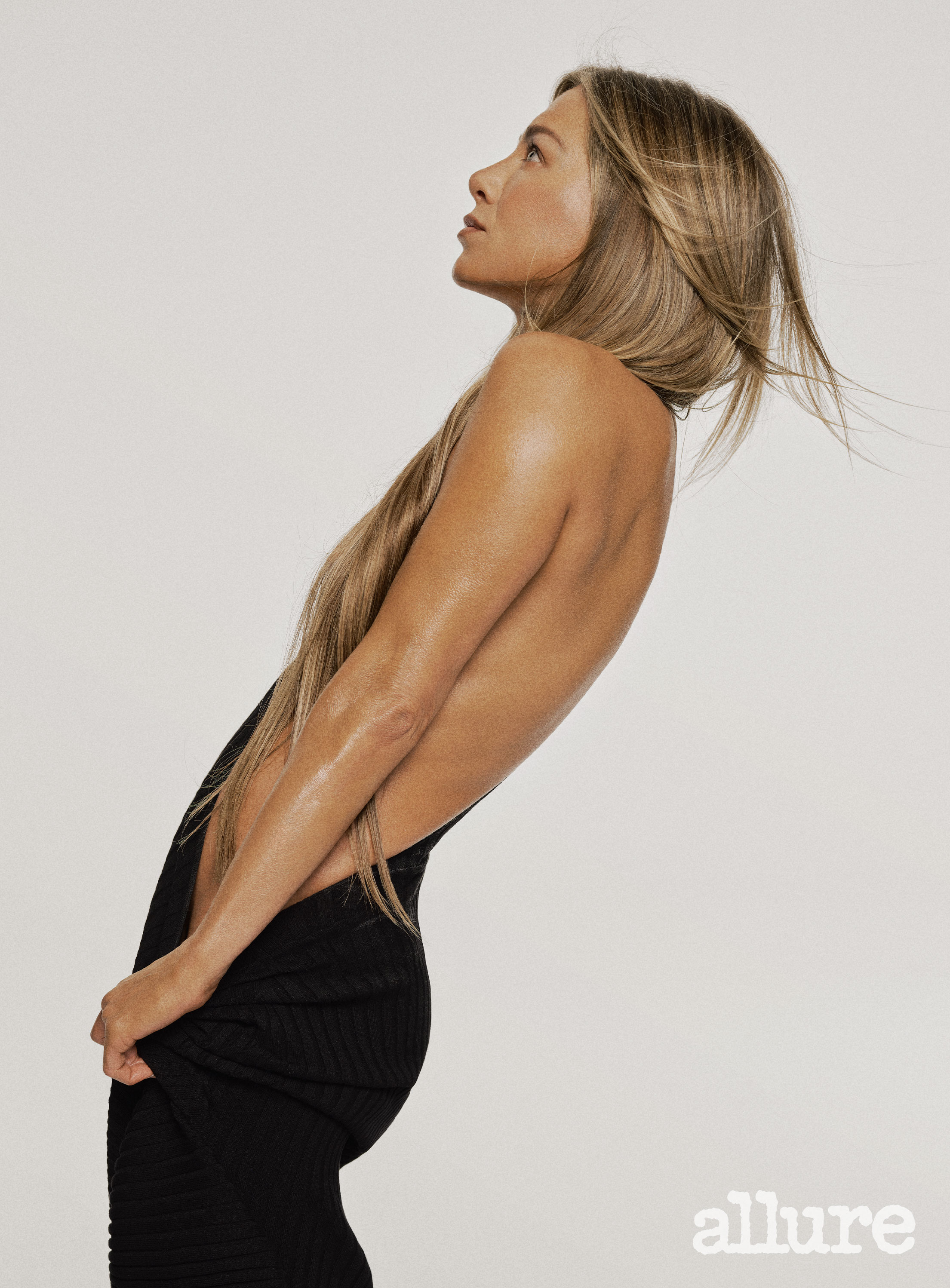 Inside Floyd Mayweather's Collection of Vehicles Worth Over 2 Million Dollars!