Boxing legend Mike Tyson will return to professional wrestling as he is set to appear on AEW programming this week. The former heavyweight champion will appear as a special guest commentator for the show. This will be Iron Mike’s 5th appearance for the promotion, notably presenting Cody Rhodes with the TNT Championship in May 2020, and allying himself with the Inner Circle faction in April 2021.

Although his appearance was rumored for a few weeks, the promotion made an official announcement on Mondy. AEW released a poster across their social media platforms announcing that Tyson would be a guest commentator on the next ‘Rampage’ episode at the Boardwalk Hall in Atlantic City, NJ.

However, the fans were shocked to hear this news as they lashed out at AEW for calling Tyson, despite his recent health concerns. Moreover, they were not shy to call the company out as they reacted to this announcement.

One fan hilariously pointed to one of Tyson’s previous appearances for AEW, where he was visibly sleepy and fatigued. “I hope they give him a pillow and blanket this time. Mikey gets so sleepy.” he wrote.

Another fan was curious about who would carry Iron Mike back to the ring, given his debilitating health. “Who’s gonna carry him to the ring? Last time I heard he couldn’t walk, let alone stand,” he wrote. Moreover, one fan hoped that Tyson would say the word spinal after every backbreaker. “I hope he says one word all night and it’s the word “Spinal” after a back breaker,” he wrote.

One fan took shots at the promotion for calling Tyson. According to him, this was just a move to get a quick boost in ratings using Tyson’s name.” Man, they can’t even draw ratings with who they have now on the roster so they gotta call in mike Tyson for a cheap ratings pop lol,” he wrote. Lastly, one fan urged AEW to stop trying to recreate the ‘Attitude Era’ of the WWE. “Quit trying to recreate the attitude era.” he wrote

Another fan commented about how it was going to be ‘painful’, he wrote, “Thanks for letting me know not to watch cause that is going be painful to even watch on TV. Guy will be high on painkillers and other drugs to even form a sentence.” 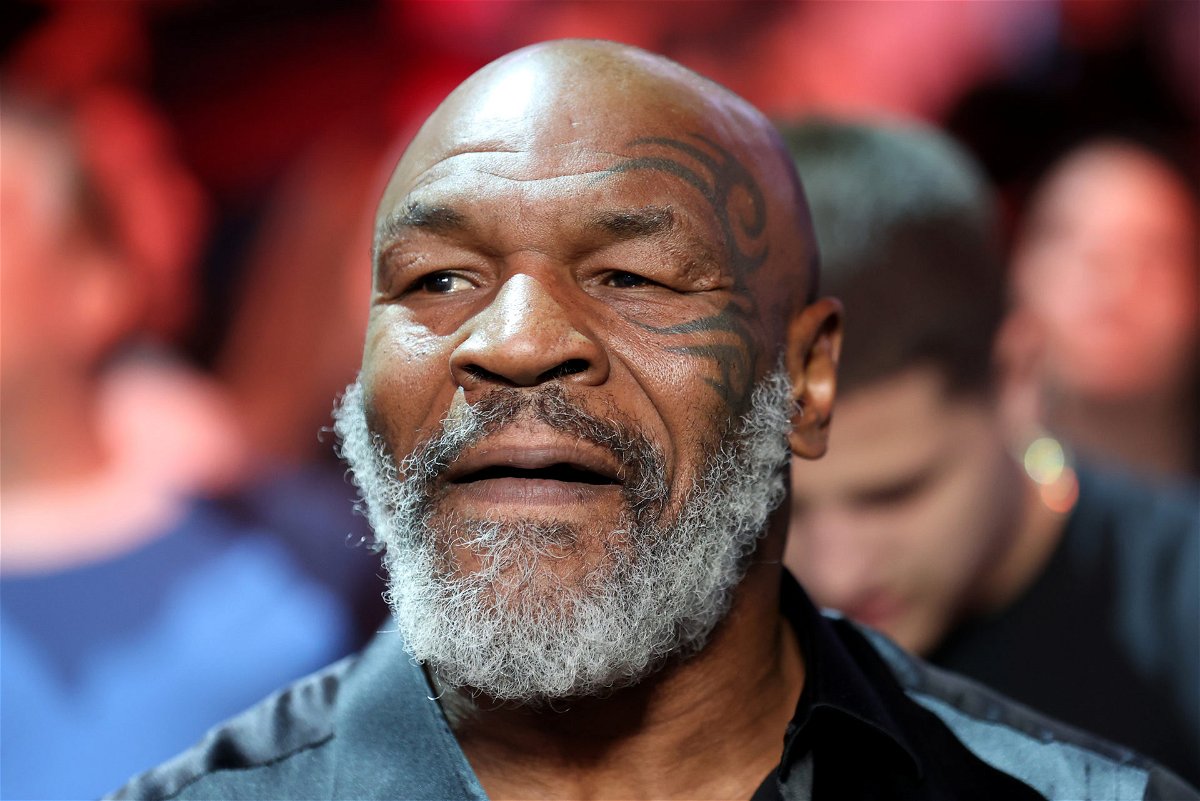 The fans were certainly not very excited to see Tyson back in pro wrestling. Moreover, given his age and recent health condition, fans were really concerned about the legend’s health.