North West made fun of her mom, Kim Kardashian, by quoting some of her most iconic lines from “Keeping Up With the Kardashians.”

In a TikTok video uploaded on Sunday, the 9-year-old donned a blonde wig, black Balenciaga sunglasses and a black T-shirt covered in caution tape — a nod to her mother’s full Balenciaga Paris Fashion Week outfit from earlier this year.

North — whose dad is Kanye West — also held up one of Kardashian’s “Skims” bodysuits while prancing around her mom’s closet. 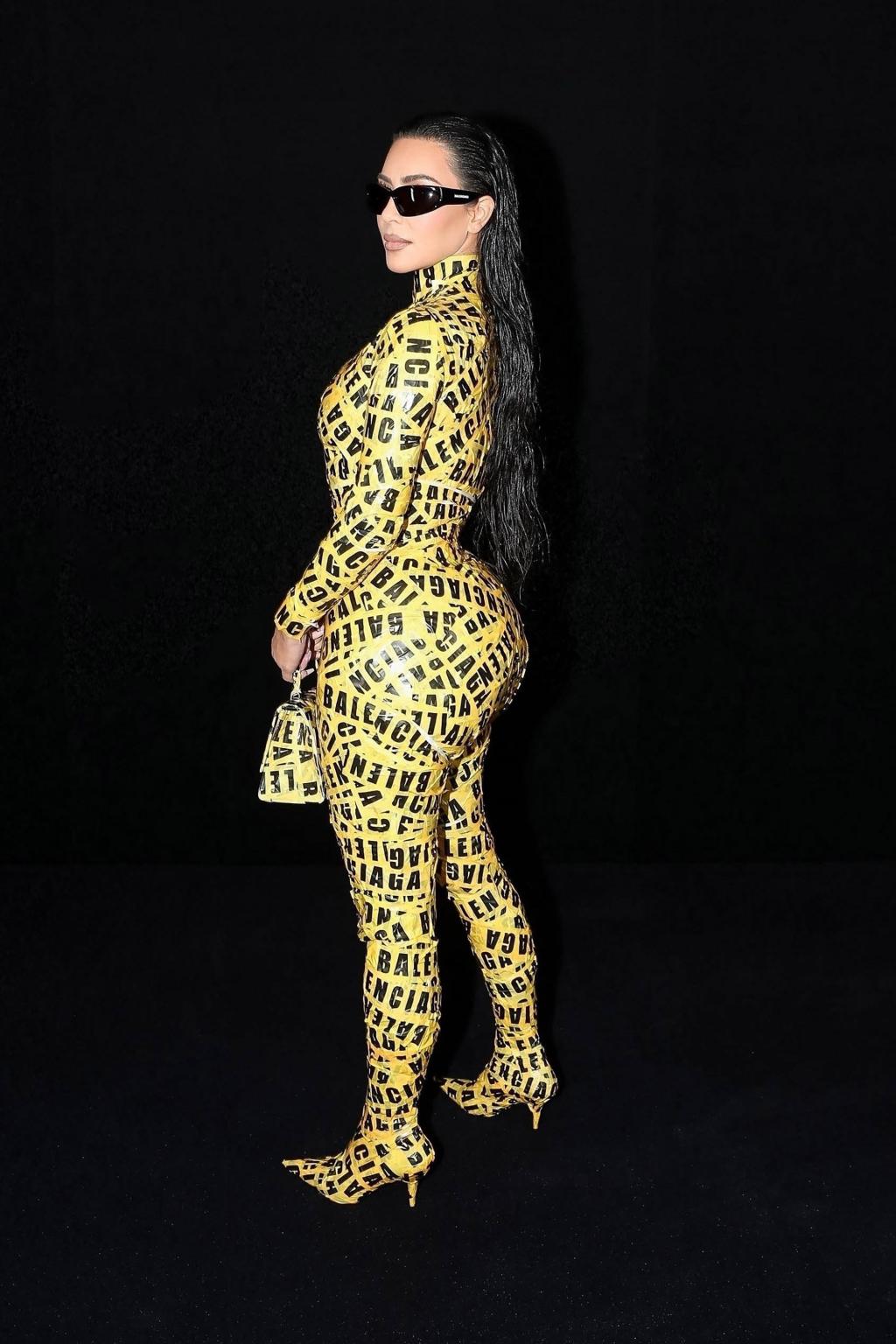 Some of the quotes included in the video were when Kim, 42, lost her diamond earring while swimming in Bora Bora and when she attacked Khloé Kardashian with her purse for being “rude.”

The video also featured some of the “Skkn” founder’s famous crying scenes, such as when she vowed to never look at her sisters’ “ugly” faces ever again. The video — which has racked up over 5.2 million views — didn’t seem to bother the media mogul, who lip-synced to Christmas carols with North the following day on their joint Tik Tok account.

Official Report Of Aaron Carter's Death Has Been Released (All Details)