Hi. Were you a late bloomer? If so, this post may be all too real for you.

The other day, Twitter user @yungxbai posted a photo of herself and Kylie Jenner when they were younger — and only one (1) grade apart — and…yeah, one would think there was a substantial age difference there.

It just…hits home for some of us who were late to sprout, I fear. So, here’s the pic: 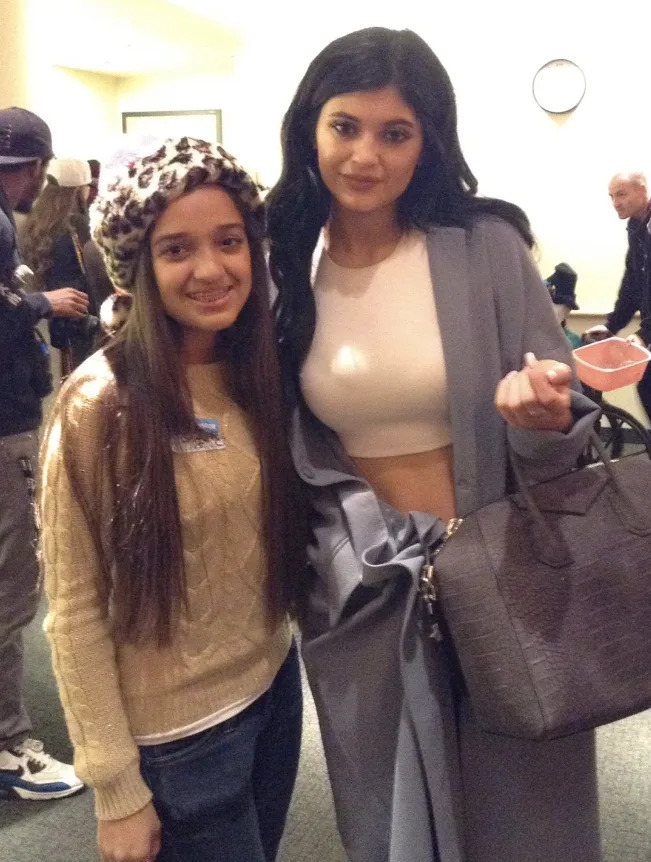 She continues to say: “This was at Children’s Hospital Los Angeles in 2014,” Bailey, aka @yungxbai, told BuzzFeed. “My school club and I were organizing a gift card drive for the children with cancer, and Kylie and Tyga came and made a guest appearance for some of the patients. I was a junior in high school — 15 going on 16 — and Kylie would’ve been a senior and 17. I mean, the juxtaposition here from junior to senior…” 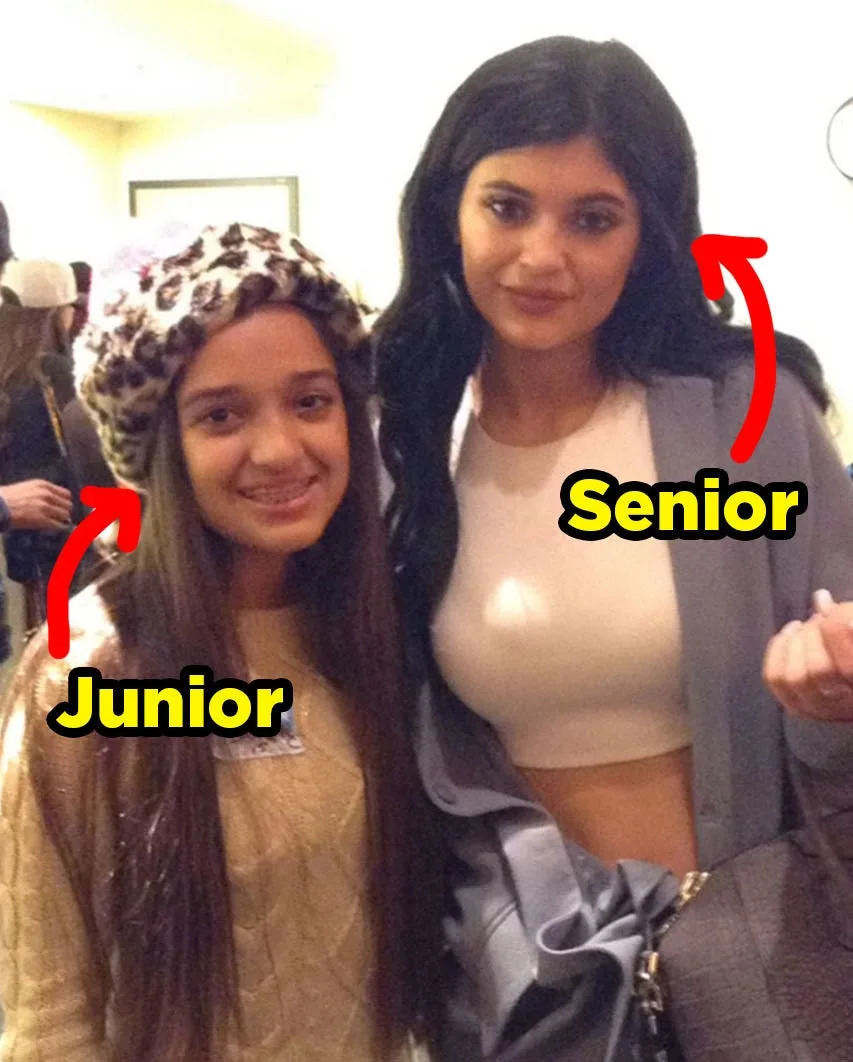 Both women obviously look incredible, and Twitter also came in hot with some comparisons that were not…NOT wrong:

One year? She looked like a rich auntie pic.twitter.com/oKA8uBBP8j

Y’all look like you’re at Back To School night 🤭 pic.twitter.com/vrhgZsEYA3

So, yeah…this one’s for the late bloomers and the early birds who made one school year — ONE!!! — feel oceans apart.

And thank you, Bailey, for sharing this photo that very much feels like a pop culture time capsule.
whenever people talk about them being a late bloomer i just think about how kylie and i were 1 grade apart in this pic.

Paris Hilton Speaks Up On Her Pregnancy Journey