As the World Cup edges closer than ever, FIFA announced the singers who will be performing at the Opening Ceremony in Qatar this year, one of the names has got all the fans turning their heads.

Shakira will be joining The Black Eyed Peas and BTS to perform at the World Cup 2022 opening ceremony but the fans didn’t seem much ecstatic. They questioned if Shakira should be allowed to perform or not as she has been accused of tax evasion and is looking at a hefty fine plus jail time should she be found guilty.

Shakira has had a career full of highlights from her musical triumphs to make every football fan move to her World Cup 2010 song Waka Waka, the Colombian singer has been a great influence on the masses.

But more recently, the “Hips Don’t Lie” singer has been in the headlines due to her personal life choices. Shakira has been charged with 6 counts of Tax Fraud by the Prosecutors in Spain for failing to pay $14.5 million in tax. 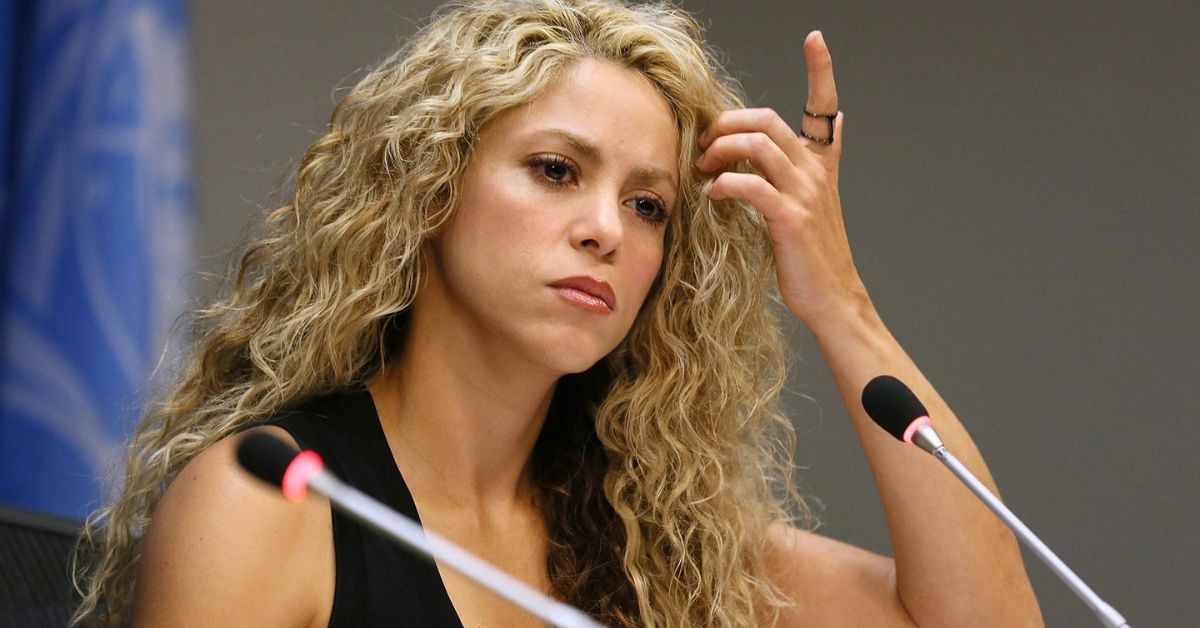 Shakira has denied the accusations constantly. Shakira’s representatives put out a statement that said Shakira had repaid the $14.5 million and that she has no tax debts with the Spanish Treasury.

A judge in a municipality near Barcelona approved a trial but hasn’t set a date. Having been accused of hiding assets and income for the better part of 2012-2014, if found guilty, she is looking at a hefty fine of $23 million with eight years in prison.

Everything about Aaron Carter's Son

Aaron Carter was particularly OBSESSED with one family member