On Monday, Nov. 7, YouTuber and influencer Nikita Dragun was arrested and charged with felony assault of a police officer in Miami. 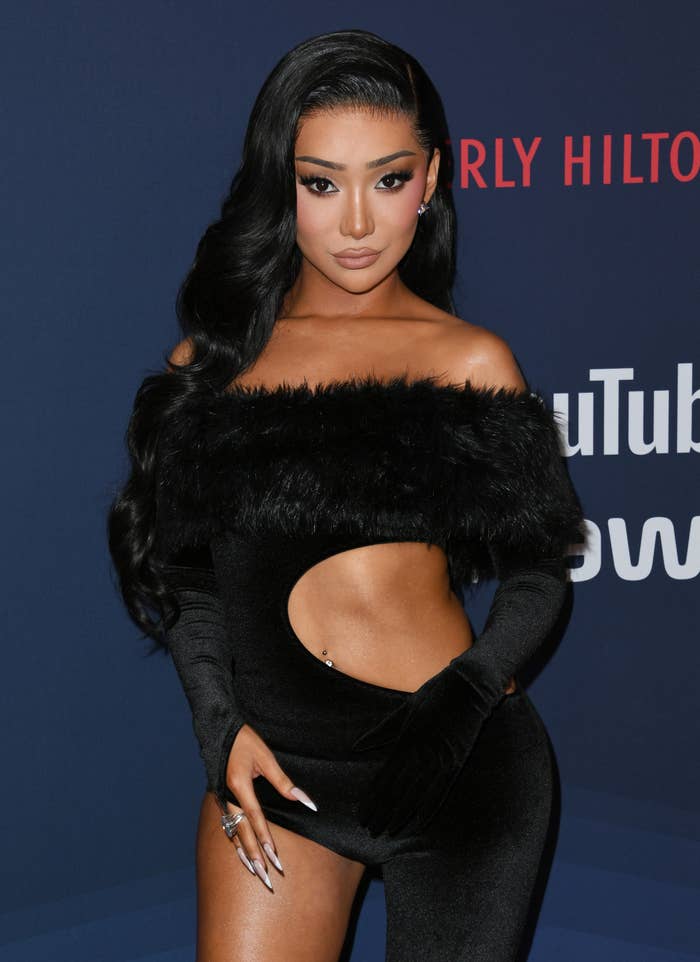 The incident occurred at the Goodtime Hotel in Miami Beach, where Nikita had allegedly been “causing a disturbance” by “walking around the pool area unclothed,” the police report obtained by NBC News claims. 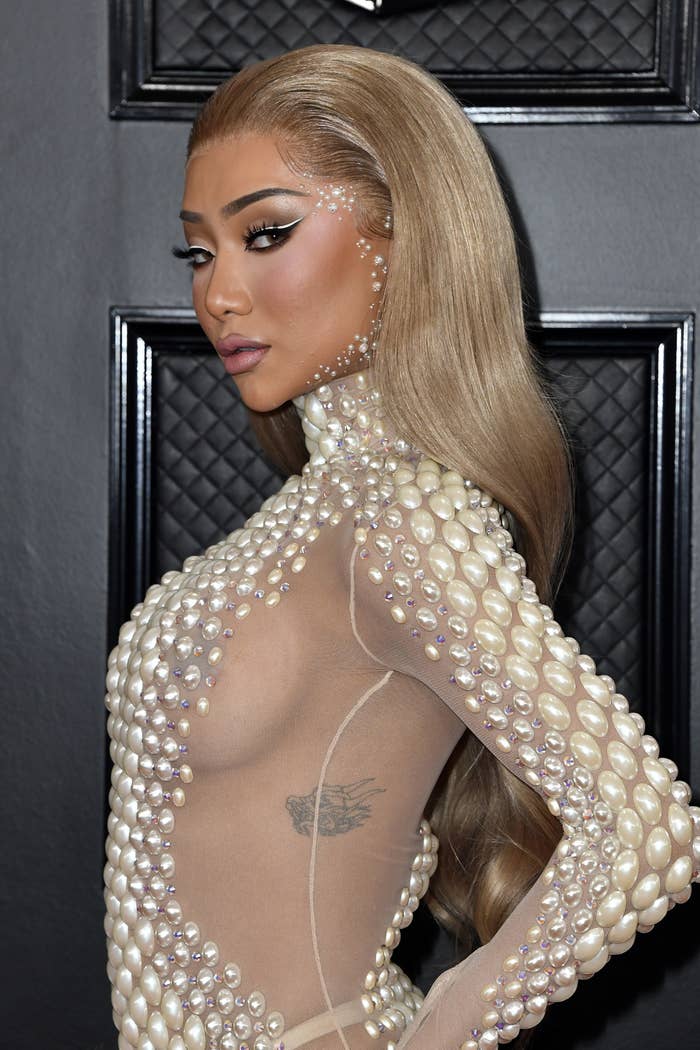 The report then says that after officers went up to Nikita’s room — where they knocked and identified themselves as Miami Beach police — the YouTuber shut the door on them, before reopening it and swinging an open water bottle. This allegedly caused “the water to hit and spill on” the security guard and one of the officers.

The next day, Nikita appeared virtually before Judge Mindy Glazer in bond court. Footage from the hearing immediately surfaced online and revealed that Nikita, a trans woman, was being held in the men’s unit of the correctional center.

“You want me to call you ‘Miss?’ What would you prefer me to address you as?” Glazer asks Nikita in a clip from the virtual session. “She and her,” Nikita states, to which Glazer says: “Oh, OK, that’s fine.”

Glazer goes on to read the details of the battery, before ordering that Nikita “stay away from the Goodtimes Hotel.”

However, Nikita then interjects, and says: “Your Honor, may I ask one question?”

Looking visibly uncomfortable and near tears, she asks, “Um, may I — do I have to stay here in the men’s unit still?”

Glazer responds, “Yeah, I don’t make the rules up there,” before adding, “but there should be proper accommodation for you.”

Nikita hastily replies, “OK,” before closing her eyes as she appears to hold back tears.

Glazer says, “You should be in a separate area. You can contact the bondsman to try and get you out.”

Nikita has since been released from jail after posting a $5,000 bond, TMZ reported. However, social media users have been left outraged by the “heartbreaking and dangerous” situation that the influencer was forced to endure

Pointing out that her safety was compromised, one person tweeted that Nikita had faced “a human rights violation by being put in a men’s jail.” In response, someone else agreed: “It’s dangerous for her to be in there.”

nikita dragun is facing a human rights violation by being put in a men’s jail — i don’t think that in this moment, whether or not you personally like her is the point

Person TRIES To Hide Gun In The Weirdest Place!